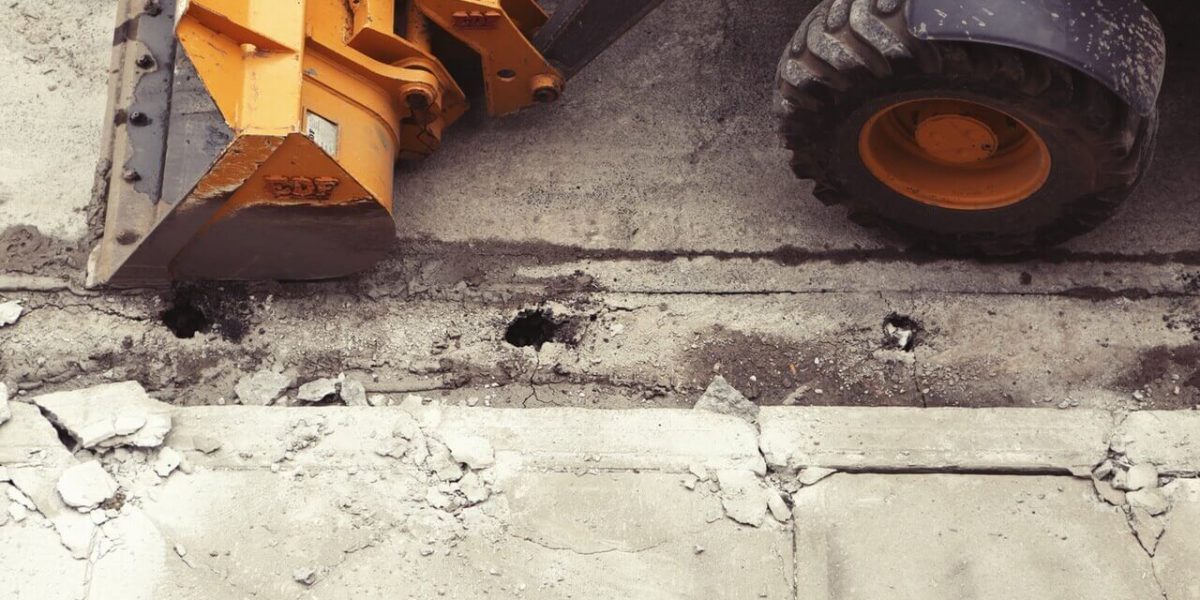 The Design and Build contract for the rehabilitation of Bund Road was signed on 19th April 2012 between MoTWI and COPRI Enterprises for a sum of GMD 73,971,456.02. The Contract Duration is 14 calendar months.

The total length of the road is 3km.

The specifications of the contract are as follows:

Progress on this project had suffered significant delay which was the contractor’s fault. MoTWI and NRA did their best to assist the contractor but no improvement was achieved from the contractor’s performances. It was later realized that the contractor suffered financial setbacks that he could no longer perform. The contract was therefore terminated under the basis of nonperformance. The project was retendered with M A.  Kharafi being the successful contractor to complete the remaining works at a sum of  GMD67,703,873.20 (Sixty Seven Million Seven Hundred Three Thousand Eight Hundred Seventy Three and Twenty). Work is expected to commence immediately after the rainy season when procurement processes are complete and approval given to commence.